We use cookies in this website. Read about them in our cookies policy. To disable them, configure your browser properly. If you keep using this website, you are accepting those.
OK
The Evolution of Meeting Room Technology – What does the future hold?

Meeting Room technology has come a long way since screens or projectors were used back in the 1990’s. At the time, this was a complete contrast to a whiteboard or flipboard chart and a long conference table being the only staples of a corporate meeting room. Printed handouts were the norm and physical meetings were the only option. (Can you imagine how many trees were wasted?!)

Polycom revealed its SoundStation audio conferencing technology in 1992 (just 2 years after being founded) and the 1990’s saw the real adoption of audio conferencing in corporate meeting rooms and the mass roll out of spider phones and other devices being center point of the room. 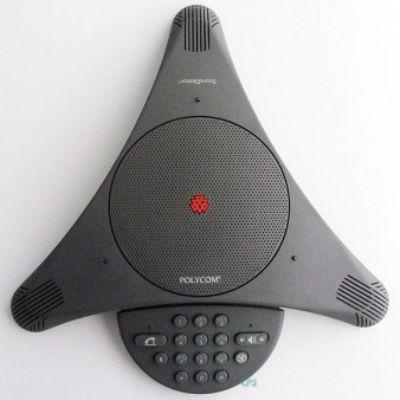 The advancements seen in meeting room technology have been made possible with the rise of the internet and more latterly the adoption of cloud. Internet had (and continues to have) a huge impact on collaboration and communication technologies. The meeting room needs to support all the new ways we consume content seamlessly without unnecessary glitches or connectivity issues. Whether that’s sharing a presentation, playing a video live stream or even collaborating on a large document in real time, having a strong internet connection is key. Being able to readily consume collaboration services from the cloud has undoubtedly accelerated the adoption of the latest technology in the meeting room. 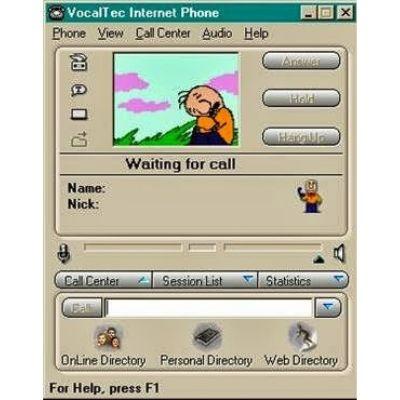 But as well as the development of the internet, the 90’s was a game changer for wider meeting room technology. VocalTec became the first company to offer internet calling services, or Voice over Internet Protocol technology (VoIP) in 1995, and this paved the way for the teleconferencing advancements which we all use daily today.

Just a few years after, in the early 2000s, this was when things really changed for the better. Multiple web-based videoconferencing platforms became popular, Skype being one of the largest, allowing teams to communicate with each other from remote locations and making it easy for people to see and hear each other from the comfort of their own computers.

Polycom then unveiled its first HD teleconferencing system in 2006, becoming one of the first companies to offer high-definition video conferencing solutions, making high definition face to face communications feasible - even between other sides of the world.

Since then, there has been a rath of vendors come to market with innovative video technology. Zoom, Pexip, BlueJeans, Lifesize, DTEN and Neat to name a few. Along with the likes of Microsoft, Google, Cisco, Logitech, EPOS, Jabra, Dolby, Avaya, RingCentral and Yealink who have diversified in to the video market too. But what all of which have in common is the desire to simplify video conferencing technology – making it far more easy to deploy, consume and more affordable for the mass market. 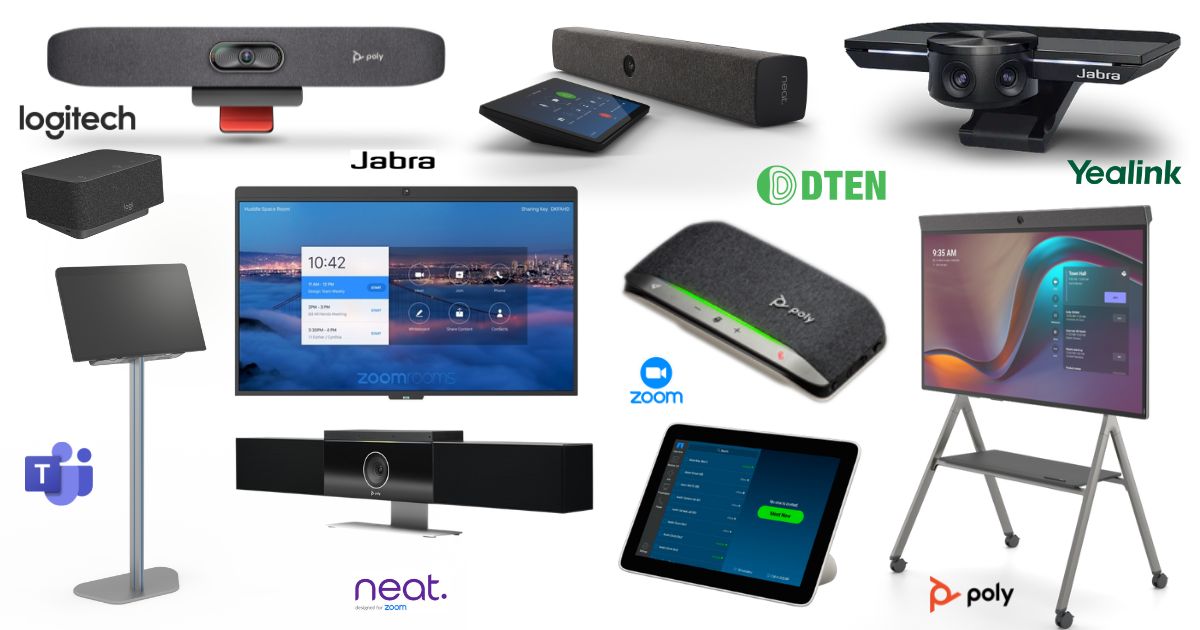 With this in mind, the last 5 years has really seen the uptake of videobars in meeting rooms. And, again Polycom (now Poly) were at the forefront of this trend with their range of Studio videobars – initially just the Studio USB device.

In wasn’t until the pandemic at the start of 2020, where video adoption really took off. Companies across the globe where forced to incorporate video communication and virtual collaboration in to daily routine. According to market researcher Sensor Tower, in August 2021 the number of combined monthly active users of Zoom, Microsoft Teams and Google Meet mobile apps was 21x the level of the pre-pandemic first half of 2019! This had a huge impact on meeting room technology, where businesses suddenly wanted plug’n’play hardware which could work alongside either Zoom or Teams. The competition really heated up and Poly were certainly not alone in their videobar technology. Poly since expanded their range to include the X30, X50, X70, E70, P15 and R30, Neat now has the Neat Bar and Bar Pro, Jabra has the Panacast, Logitech has the Meetup and Rally Bar, and Yealink has the UVC40. 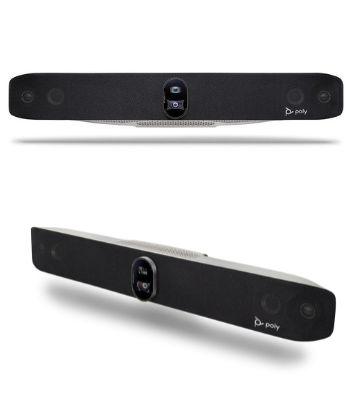 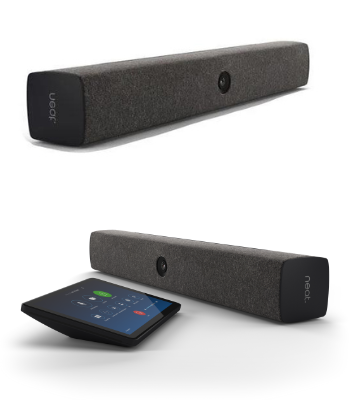 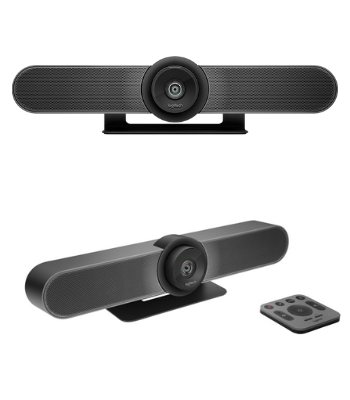 Most recently, even more compact video devices have been embraced in meeting rooms, including the popular Videoboard style devices. These have been the popular choice for an all-in-one complete and compact solution, with the latest and greatest coming from DTEN and Neat. The super sleek touch screen technology with inbuilt cameras, microphones and speakers, remove the need to have multiple components and make deployment and management so much easier.

You can read our previous blog for more information about affordable ways to equip your meeting room in the post-pandemic world.

So what can we expect to see in the future?

In terms of future adaptations of meeting room technology, it’s hard to imagine how video devices can come any further than they already have. Their cameras are already 4K quality, their microphones already detecting every noise in the room, and their size already minimised.

But there is a few things which at Podia we anticipate:

Who knows how long this will take and if there is other innovative devices being worked on in the background. All we know is that video continues to grow, with 50% of employees having at least one to three hours of virtual meetings per week, it is imperative that the vendors continue to evolve to match the needs of the users and the next generation.

in News & Blog
The Benefits of Investing in Sit-Stand Desks